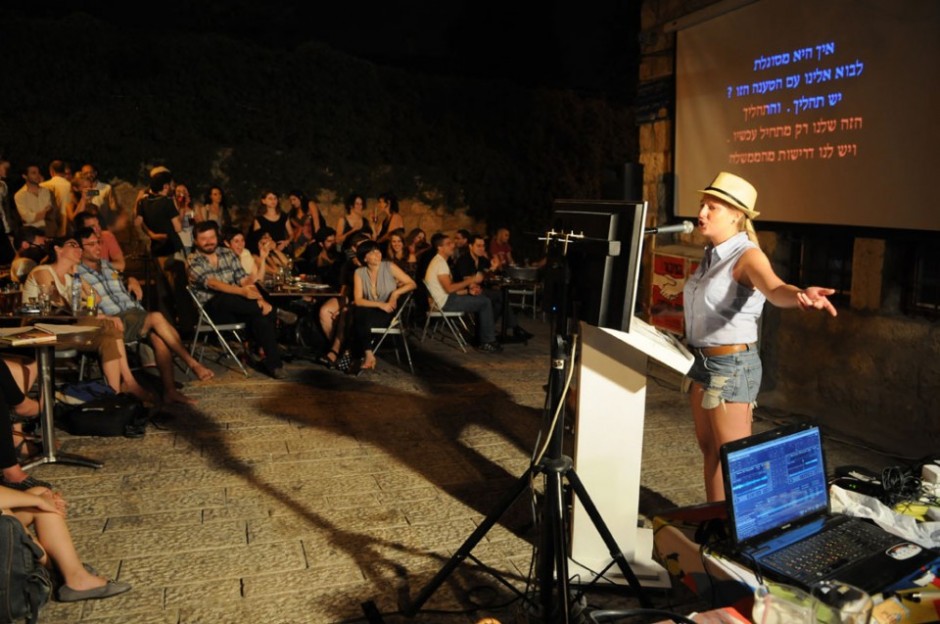 So enraged about so many things this week. I could barely cope.
Pretty much any time I’ve spent online has made me angry and my one attempt to get away from it all was met with lame jokes about fascism and POC insults.

Fuck this government. Fuck madmen who decide to unleash their hate.

So, I’ve been really busy. Basically I’ve been developing many projects over the course the last two years and working so much, that I haven’t had time to post what I am up to. So here is an update of the first half of 2015.

1. About to the launch the first residency project for my non-profit, Artists Without a Cause e.V.